You want to know more? Then please get in touch with us!

Do you want to get to know the whole team? 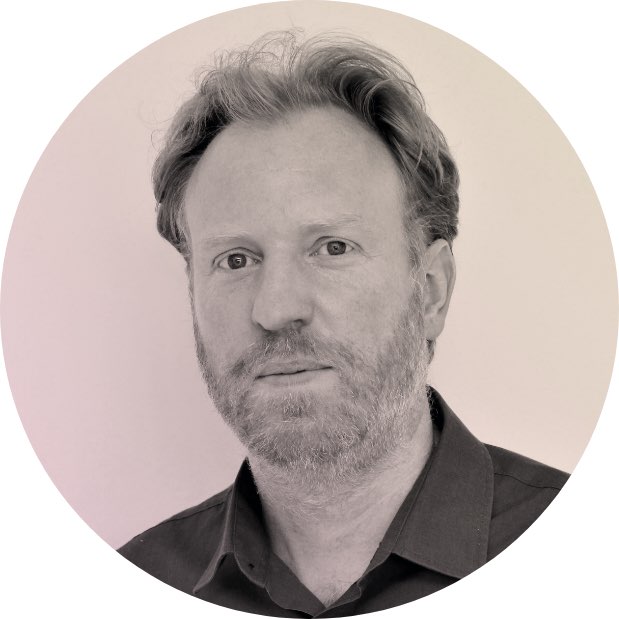 Fergal Lenehan is a researcher who has engaged with intellectual history and cultural studies since acquiring his initial undergraduate degrees at University College Dublin. Following this, he received a PhD from the University of Leipzig and a Habilitation (the German formal post-doctoral qualification) from the University of Jena. He has written monographs on the intellectual engagement with Europe and German media depictions of Ireland. His current work revolves around theories of cosmopolitanism, cyber-utopianism and the platform Twitter. He has just completed the co-editing of, and the writing of the introduction to, the volume Reclaiming the European Street: Speeches on Europe and the European Union, 2016-2020, by President of Ireland Michael D. Higgins. 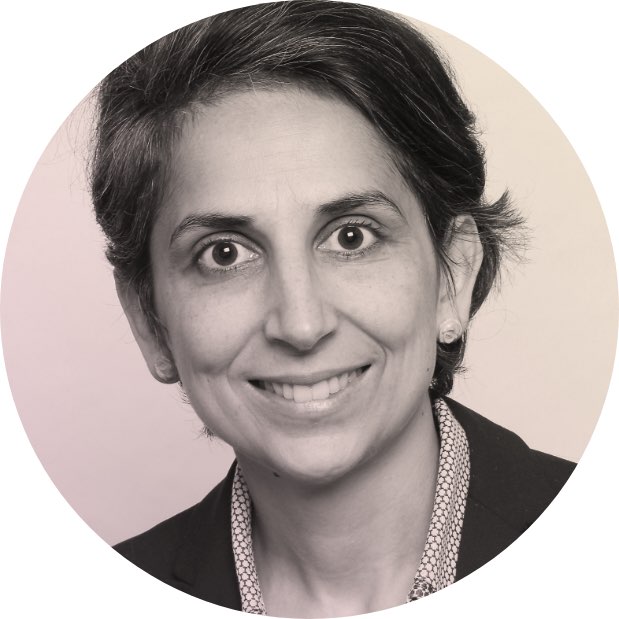 The chief pillars of Luisa Conti’s highly interdisciplinary research are communication and education. After her studies at the University of Udine (Italy), she moved to Germany where she became a lecturer and researcher at the University of Jena. Following her PhD, which examined on-line projects related to Intercultural Dialogue and which was undertaken in Jena and Padua, she questioned her Eurocentric perspective by spending research time in Latin America. In the context of the European Project SHARMED (SHARed MEmories and Dialogues) she focused on the power of communication in shaping inclusion/exclusion, while in her studies for ReDICo she re-orients this focus towards the World Wide Web. Furthermore she is also supervising the creation of a participatory, multilingual e-learning platform for the EU-Project KIDS4ALLL (Key Inclusive Development Strategies for LifeLong Learning). 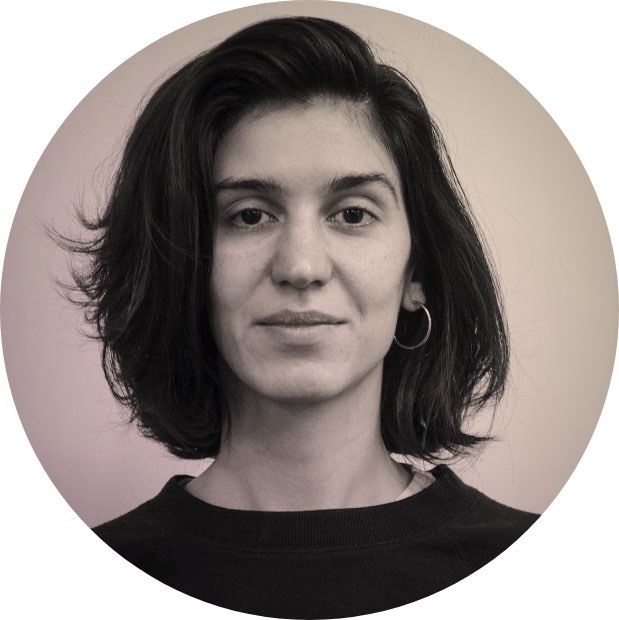 Latin researcher living in Leipzig. Avid reader and knitter. Political Sciences and whiskers on kittens, Anthropology and warm wollen mittens, racism and hate tied up with strings, these are a few of my favorite things. If I can’t dance I don’t want to be in your revolution. 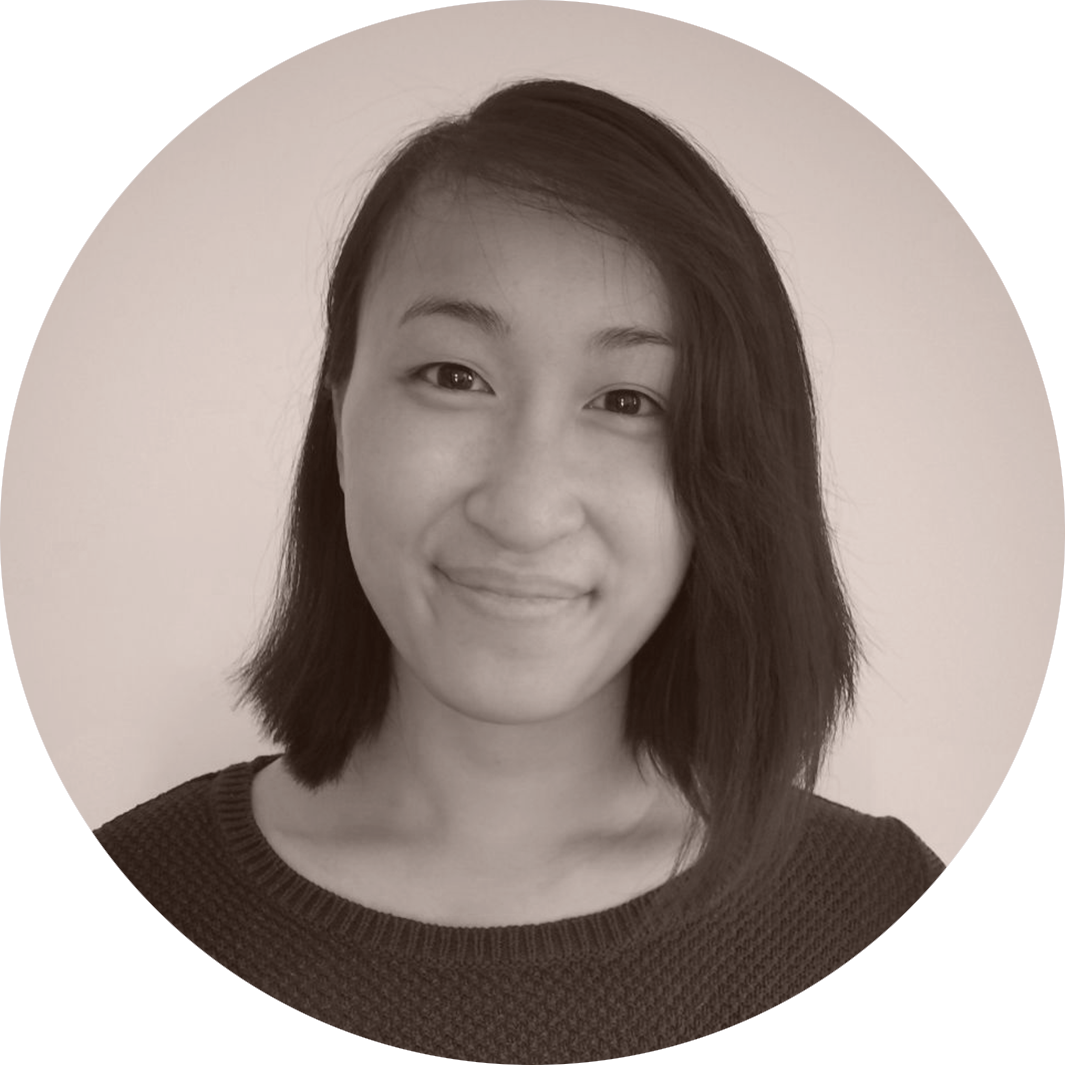 Idealist and realist. Passionate for anti-racist, systemic change and action-orientated thinking. On her way to becoming an expert in individual and organisational change and growth. 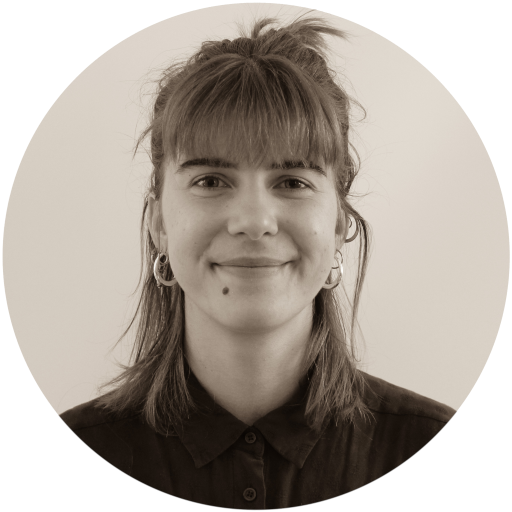 Trying to make her reading habit and museum visits into a living. With a special interest in the broader cultural and communicative implications of literature, art and language. Mostly spending time on crossword puzzles and lurking on twitter.com. 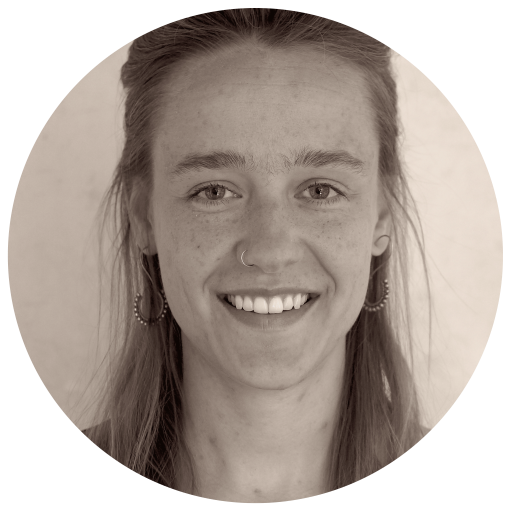 Educational scientist, constantly in motion. Always interested to dive into topics related to learning processes and their intended influence. Always curious to be surprised by new views of the world. Inspired and motivated by postcolonial thinking. 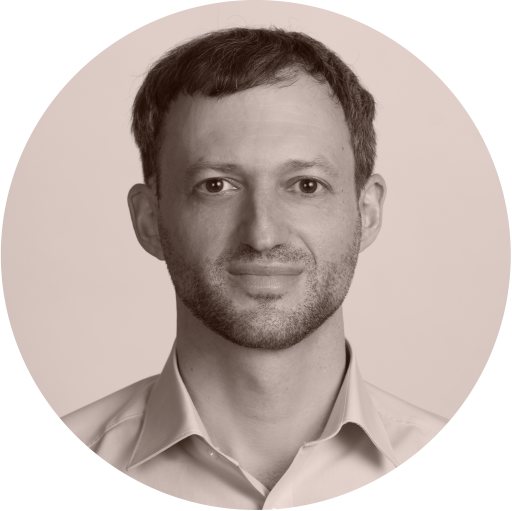 Human rights lawyer and political activist, transplanted from Jaffa to Berlin in the exploration of new landscapes. Master in the Cognitive Studies of Language, with a taste for Babylonian confusion.

Researcher from the village. Sociology and figures. Metaphors and stuff. Sometimes, thinks only communication can communicate. Usually looking for things and finding words. 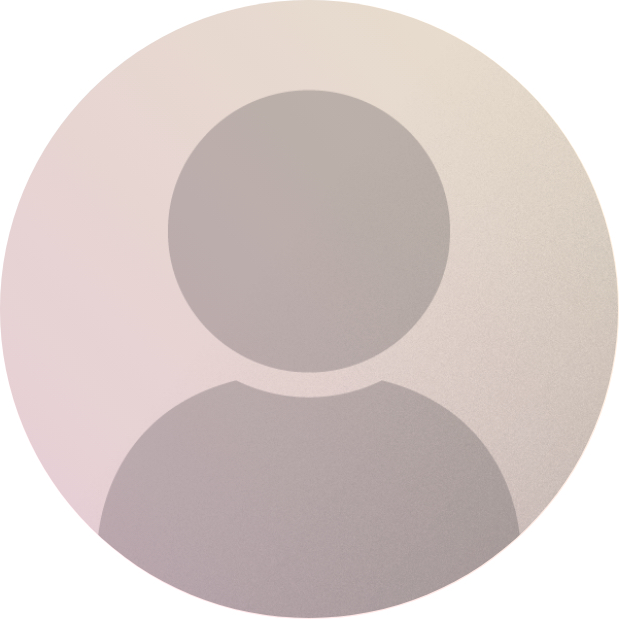